His focus will be to drive further strategic engagement across the sector.

Jardine said: “At a time when the industry needs to rebuild customer trust, Worry+Peace provides an independent, reviews driven technology platform that connects buyers and providers of insurance without the inherent conflicts that comparison sites and search engines have.”

“[Jardine’s] experience and insight can help shape these viable plans to link and connect everything insurance, everywhere,” James York, founder at Worry+Peace said. 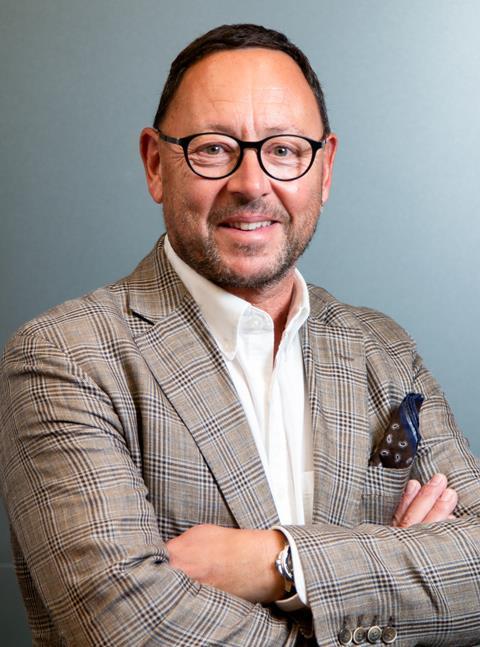 Where it all began

Jardine began at Catlin, which is now part of AXA XL, in 2001 during which he was chief executive of the Catlin Syndicate in 2003.

Following on from this, he was chief operating officer of Catlin in 2004. He was also a former partner at Coopers & Lybrand (now part of PwC), he focused on Lloyd’s of London and the London insurance market having begun his career as an actuary.

The executive also served for nine years as the deputy chairman of the council of Lloyd’s – a body responsible for management and supervision over the Lloyd’s of London market.

Jardine has been active on the Boards of the Lloyd’s Market Association (LMA), the London Market Group (LMG), Asta Managing Agency and the AkinovA advisory board.

Each buyer is tagged to providers they review - a move which Worry+Peace anticipates allows better quality matching of buyer needs to their current providers’ offerings.

The insurtech’s review software does away with star ratings and averages - instead buyers award medals by service type and product.

It has added over 220 providers to their search listings, providers listed can take control of their profile at any time, for example once onboard they can then incorporate reviews to their current service. 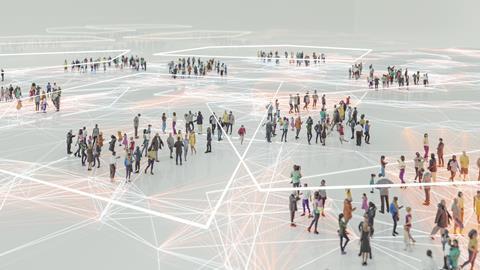