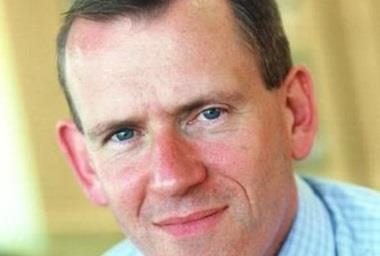 The insurance law firm reported turnover up 21% to £34m, and said it expects further double-digit growth this year, “underlining the fundamental role it is playing in helping the insurance industry tackle fraud and drive down the cost of insurance claims,” it said.

The year saw several new major client wins and an 18 % increase in volume of instructions. In addition to the installation of former LV= general insurance managing director John O’Roarke as chairman at the start of 2016, a number of other senior hires supported the firm’s continued expansion into non-motor areas, in particular employers’ liability and public liability with business secured from AXA and Great Lakes in this area, it added.

“2015-16 has been our most successful year yet. As well as increasing turnover by over a fifth, our headcount grew by 10% to 730, in order to ensure we can meet the needs of our expanding client roster. With a number of important new clients coming on board during the past 12 months - the most recent being AXA and ERS - I believe this all goes to demonstrate the credibility we have built in the insurance sector,” O’Roarke said.