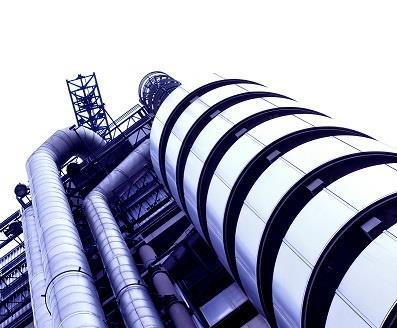 Casualty claims reserves being set by London market (re)insurers for business written in 2015 are weaker than in previous years, according to a review by accounting firm PwC.

The review found that London market (re)insurance casualty reserves are, on average, 3% weaker than for business written in earlier underwriting years.

It added that while there is some reserving margin on casualty reserves for older years, there is no margin for 2015 at a market level.

As a result, PwC said there is a “real risk” that 2015 casualty reserves will run off at a loss in future.

PwC said that the weaker 2015 reserving may have been influenced by aggressive pricing assumptions and insufficient feedback from pricing to the reserving exercises conducted.

Premium rate reductions have been “materially larger” than expected in 2015, PwC said, but some London market (re)insurers continue to use the assumptions in their business plans when setting reserves.

But PwC disagrees, given that most of these risks are not new to the market and are often won competitively or shed by competitors because of poor performance.

“History has shown that the adequacy of reserves for casualty business has always posed a risk to the London market.

“Our exercise confirms that casualty reserves on the most recent underwriting year are more vulnerable to adverse run-offs in the future than they have been in the recent past - particularly in a market segment that is only breaking even.”