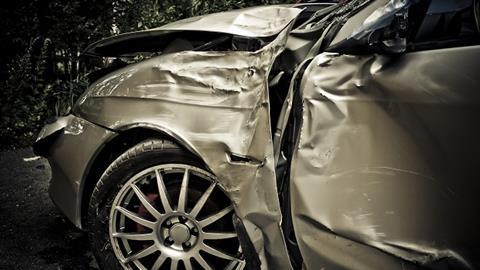 The Ogden rate for personal injury was changed to -0.75%, but after an outrcray, Lord Chancellor David Liddington plans to set the  discount rate against “low risk” rather than “very low risk” investments.

QBE has set its own assumptions on the Ogden change to 0.25%, saying it was prudent and it had spoken to external advisors.

But Berenberg says that there is still little clue as to what the rate will be and warns of the risk QBE is making.

”This has not stopped some companies taking a view of where the new Ogden rate will be set. For example, QBE has already announced that it is pricing at an assumed Ogden rate of 0.25%. This strategy could lead to some significant problems should the rate not go in their favour,” the bank said in a Sabre note today.

Meanwhile, Berenberg said that some UK motor insurers were chasing growth. This was against a backdrop of the incoming civil liability bill and Ogden changes; a better-than-expected reinsurance rate renewal season; falling whiplash claims; and an eagerness to grow in the first quarter of the year, a prime time for growth.

But Berenberg said that mangaement teams at the major UK insurers, including Direct Line and Esure, all assume claims inflation of between 3% and 5%.

”Hence those reducing prices and chasing growth into an inflating claims environment and an uncertain regulatory picture are running significant risks, in our view.

”While whiplash and reinsurance claims have come in lower than we expected and will likely lead to a bigger fall in pricing than we anticipated, we still see claims costs rising, and hence we view significant growth in this market as highly risky.”