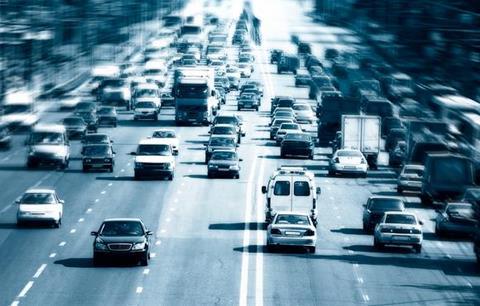 Dodd will switch to QBE in mid-April, from Aviva, and will be responsible for leading the Manchester motor team.

Commercial manager for QBE’s Manchester operations, Antony Broome, said: “We’re delighted that Robert will be joining us in April.

“His stature in the market, together with his experience in the strategic development of a profitable motor insurance business, will enable us to significantly boost our presence in the North West motor market.”

Greaves will head up QBE’s e-trading and Fast Flow operations, with an early focus on commercial property and casualty lines for small and micro businesses.

QBE’s Ash Bathia said: “QBE has ambitious plans for its SME offering and e-trading capabilities over the next few years. We are delighted to have someone of David’s calibre to lead our strategy and operations in these areas.”