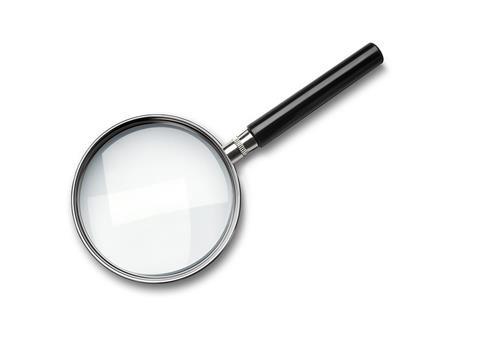 As part of its response to the the probe, the law firm has found mistakes in its reporting of historic UK cash flows.

On 1 June, the Australian-listed law firm bought the professional services division (PSD) of troubled insurance outsourcer Quindell, which is also being investigated over its financial reporting.

But Slater and Gordon said its own accounting probe is not connected to Quindell’s FCA investigation, adding that it is confident that it has “no liability arising from that enquiry”.

In a statement to the Australian Stock Exchange on Monday. Slater and Gordon revealed that the Australian Securities and Investments Commission (ASIC) intended to “raise some queries” with the law firm.

This followed the regulator’s routine review of the audit process conducted by Slater and Gordon’s auditor, Pitcher Partners.

Slater and Gordon and Pitcher Partners have started a detailed analysis of the financial information to be supplied to ASIC, and have found a “consolidation error” in the reporting of historical UK cash flows from 2012 to the end of 2014.

The errors relate to UK law firm Russell Jones and Walker, which Slater and Gordon acquired in the financial year ending 30 June 2012.

In its reporting between 30 June 2012 and 31 December 2013, the company overstated receipts from customers, as the UK business reported the amounts on a gross rather than a net basis.

In its reporting for the full year ended 30 June 2014 and the half year to 31 December 2014, UK value-added tax was incorrectly included twice in the amounts received from customers.

In both cases the errors had no effect on reported net cash, because the overstated income was cancelled out by the same amounts being included in the accounting for outgoing money to suppliers and employees.

Slater and Gordon will provide an update on EY’s assessment in July.

To try and distance its own accounting probe from Quindell’s FCA probe, Slater and Gordon clarified that it had bought the professional services division (PSD) of Quindell, not Quindell itself or any of its shares.

It also noted that Quindell’s soon-to-be-released 2014 accounts will contain Quindell’s view of the PSD’s value, and that Slater and Gordon has established its own view using its own accounting policies with the assistance of EY.