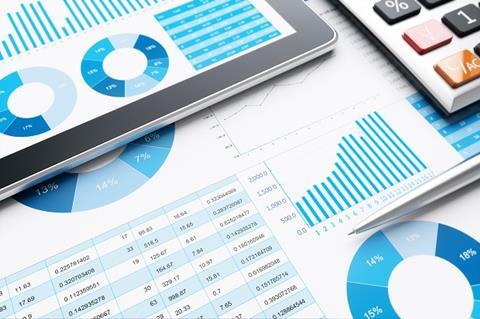 The PRA is planning to review its implementation of Solvency II reporting requirements, to identify ways in which it might reduce insurers’ reporting burdens.

In a letter to the Treasury Committee PRA chief executive Sam Woods said the fundamental regime was sensible, but added that adjustments needed to be made to address key issues,

The most obvious were the design of the risk margin, which is excessively volatile due to its sensitivity to risk-free interest rates, and the volume of information insurers had to provide.

Woods added: “We are constrained in many respects by the Solvency II Directive, but this does leave us some flexibility, especially on quarterly reporting burdens which we have already taken advantage of to some extent.”

The letter follows a hearing with the committee who are conducting a Solvency II inquiry.

The committee wants the PRA to provide further evidence in response to 23 areas of the directive the ABI wants reformed.

It also wants the PRA to review the costs and benefits of reporting requirements.

The ABI has raised concerns about the volume of data smaller firms were required to submit and the limited amount of time they were given to turn it around.

Director general Huw Evans said: “It is the biggest single complaint that small and medium-sized firms have with the Solvency II regime. That is both because they fail to see the value of a lot of the data they are submitting, or indeed question whether there are enough people in the PRA to ever read it.

“The requirements on them to produce it are so onerous that they take away resource that would otherwise be devoted to innovation, customer services and other things that you would want an insurance firm to have focus on.

The ABI, who welcomed the news from the PRA, said the volume of reporting for firms under Solvency II was four to eight times greater than under the previous regime.

The PRA plans to survey a sample of insurers to gather information on the impact of reporting through the firm.