ABI chief calls for pause before any further reform is introduced 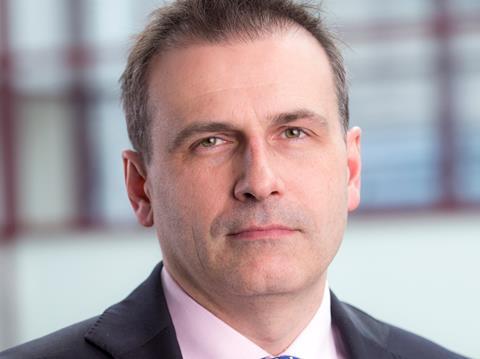 The UK insurance industry is well-prepared the introduction of Solvency II, the biggest reform to capital rules in a generation, according to ABI director general Huw Evans (pictured).

But the industry should be given time to acclimatize to Solvency II before any further reforms are introduced, he added.

After ten years of preparation and a £3bn investment from the UK industry, insurers and reinsurers are ready to implement the new regime from 1 January, Evans said.

“The UK industry has supported the objectives of Solvency II since the beginning and invested significant time and resources to ensure it works as intended for the market. With firms now having confirmation about their Internal Models, the industry is well prepared to transition to Solvency II in January,” said ABI Director General Huw Evans.

“As we move to Solvency II, time should now be given for this change to settle in before any further reform.”

Under Solvency II, firms will have to hold enough capital to survive a 1 in 200 year stress on their balance sheet.

The ABI pointed out that 19 UK insurance firms received approval from the Bank of England to use their own Internal Model to calculate their capital requirements, three times more than any other EU state. More UK firms will be using Internal Models as part of insurance groups based elsewhere in the EU.