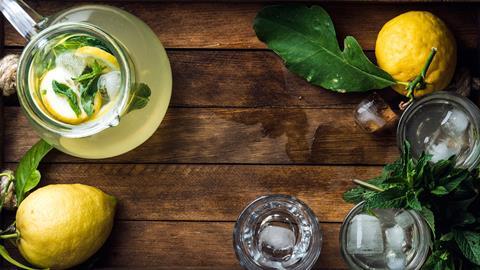 Not satisfied with a three-second claim settlement or allowing customers to select charities of their choice to receive donations in its annual Giveback event, Allianz-backed US insurance disruptor Lemonade has come up with a new zero deductibles option in its policies to outdo incumbents and woo customers.

Traditional insurance policies typically contain a deductible or excess, which means a policyholder has to pay an agreed portion of a claim. But with deductibles removed, the insurer is responsible for paying the whole claim.

Lemonade’s Zero Everything option does not stop at zero deductibles. The start up has also made the commitment that – except in cases where the system is “abused” – claims will not lead to rate increases.

Customers can select the Zero Everything option on the company’s app to switch policy.

The disruptor claims that it can offer this because its artificial intelligence claims system AI Jim is able to settle small claims “on the spot”, with zero handling costs. Lemonade founder Shai Wininger has blogged that, by processing claims in this way, even on a “slow day” Lemonade is able to review, approve and pay 1,000 times more claims than a team at a traditional insurer.

The new option is now available for Lemonade customers in three of the five states – California, Illinois and Texas – that the insurer currently operates in.