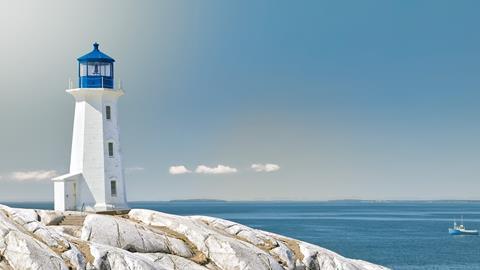 The UK is undergoing a ‘substantial’ rate pick up in the UK, according to Zurich’s financial boss.

Chief financial officer George Quinn told analysts that the UK stands out from other countries for its ’rate pick up’.

Quinn said the reason behind the rate increases was largely down to commercial motor.

“In the other businesses, within the Europe, the improvement is actually mainly driven by the UK,” he said.

“So we see commercial business there, in particular, motor (where it is happening).”

Zurich on Ogden and legacy book

Quinn was also asked during the third-quarter briefing about the impact of Ogden being revised from 0.75 to between 0 and 1.

Quinn indicated that Zurich was prudent on reserving, and a change wouldn’t lead to it feeding through into increased profits.

”So it’s not entirely clear, at least today, when the change may take effect. But in any event, as you point out, we’ve absorbed a significant part of the impact of Ogden through the 6 months, either through reserve strength or through the offsetting stronger PYD.

“That would meant that in the event that we see a positive - so a reversal of all our part of the Ogden change, you should not anticipate to see that impact the P&L,” he said.

Elsewhere in the UK business, Quinn told analysts that the UK had a substantial employers’ liability book.

He said the legacy books tie up capital that could be used better elsewhere.

”So we have a number of typically long-tail lines, the largest of which is the UK EL book.

“None of these things are there to be lost to the expiry of the last claim, but we’re looking for better homes for this business, if we can find it.”