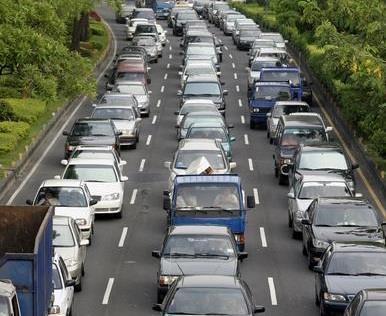 Giles Insurance Brokers has settled out of court with four former employees who it alleged breached their restrictive covenants by joining Scottish broker George Stubbs. Giles issued an injunction against Andrew Watson, Alyson Rossi, David Smith and Elaine Haney after they left Giles in 2009 to launch the Glasgow branch of George Stubbs.

R&Q has bought Synergy Insurance Services (UK), a high net worth managing general agency. Synergy, which has premium income of around £6m, expects to make a small loss in 2011.