Admiral has given each of its employees a £3,600 windfall bonus after profits shot up in 2017.

More than 9,600 staff have been handed the windfall by the Cardiff-based group, which also owns Elephant and Confused.com.

The group put the fall in 2016 down to the government’s decision to change the way personal injury (PI) claims were calculated.

It took at £150m hit when the Ogden rate changed.

Geraint Jones, Admiral’s chief financial officer said the group had made “good progress” on preparing for trading in Europe if financial services lose their passporting rights when the UK leaves the EU.

He commented: “In terms of insurance, we have made applications to the regulator in Spain for permission to underwrite all the EU insurance business - Admiral Seguros, ConTe and L’olivier - from there and expect to have everything up and running in advance of any hard deadline that might eventually become clear.”

Admiral ‘back in the groove’ after record year 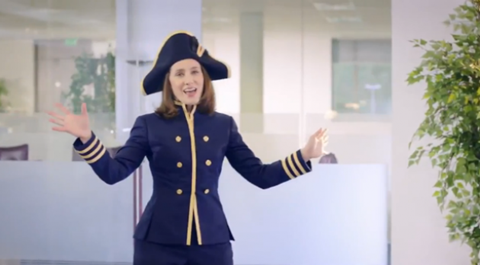