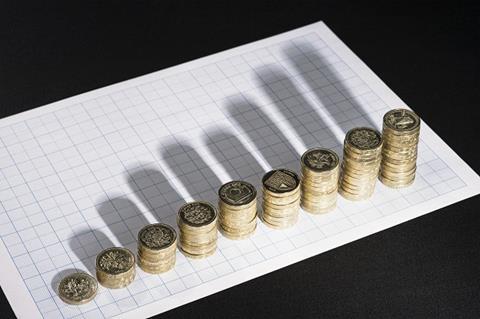 Global (re)insurer Axis has boosted its offer to buy Lloyd’s insurer Novae to 715p a share from its previous level of 700p a share.

The new offer values Novae, which is listed on the London Stock Excchange, at £477.6m, up from £468m under the original offer.

Axis first announced that it was buying Novae on 5 July.

Shore Capital analyst Eamonn Flanagan said the offer increase could prompt speculation that counter-bids could be possible. But he added: “We remain of the view that this is unlikely.

“We still believe shareholders should accept the offer and move on.”