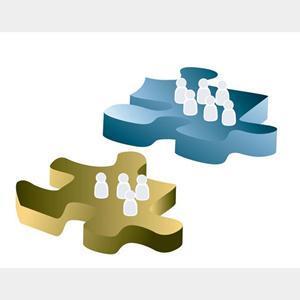 The proposed tie-up between Biba and the Insurance Brokers Standards Council (IBSC) is “close at hand” according to Biba chief executive Steve White.

White made the announcement at Biba’s parliamentary reception yesterday, where the trade body unveiled its 2016 manifesto.

White announced at Biba’s annual conference in May 2015 that the two bodies were considering joining forces to create a single code of conduct for brokers.

He said a working party from both organisations had been set up to consider how best to achieve the plans.

White said yesterday: “On stage at last year’s Biba conference I announced, for want of a better description, the engagement between Biba and the Insurance Brokers Standards Council.

“I am pleased to announce today that the marriage is close at hand and formal confirmation will follow shortly.”