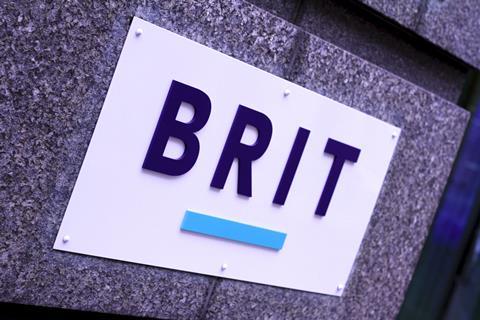 Despite this, Brit chief executive mark Cloutier hailed the underwriting performance as “a solid result in today’s challenging environment”, which he said was characterised by “pressure on pricing and an increasingly complex marketplace in terms of capacity, distribution and regulation”.

He added: “Looking forward, we believe we have the right operating model, underwriting approach and corporate culture to continue to drive success in this challenging trading environment.”

Brit group deputy chief executive Matthew Wilson commented: “Market conditions have, as expected, remained difficult during the first half of 2016, with the industry experiencing continued pressure on premium rates.