The benefits of diversity in the insurance industry goes well beyond gender parity.

This is according to Romaney O’Malley, AIG’s head of UK regions, who has at the forefront of pushing through the insurer’s diversity scheme ‘BeingYou@AIG’.

Zurich and Lloyd’s last week launched an inclusivity pledge, signed by 50 firms across the industry addressing all forms of potential discrimination in the workplace.

And O’Malley says it is important the diversity issue extends beyond just gender.

She said: “I get asked a lot about the women diversity angle, but I think we are now a bit further along in our diversity journey now and what you realise once you start thinking about the gender piece is that it’s not just about gender.

But O’Malley says the conversation has to move on from targeting inclusivity within particular groups to encouraging a working environment where all people feel comfortable to be themselves.

She says a more general view of diversity will bring with it further benefits.

She said: “When you get different views you’re going to get better solutions. That’s all true and I am a buyer of that business case.

“But one of the things that doesn’t get talked about enough, which I’m really passionate about, is that if you’re working in an environment where you haven’t been able to be yourself you actually spend a lot of energy filtering what you’re saying.

O’Malley says it is more applicable to talk about diversity as a productivity issue.

“If you’ve got people who turn up to work completely comfortable to be themselves and just focussed on what they really need to get done that’s an incredibly productive workforce.

“That’s what I want from my team. It’s a more open, innovative and energetic environment and more stimulating.” 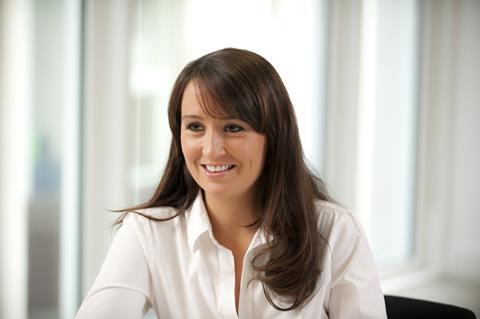