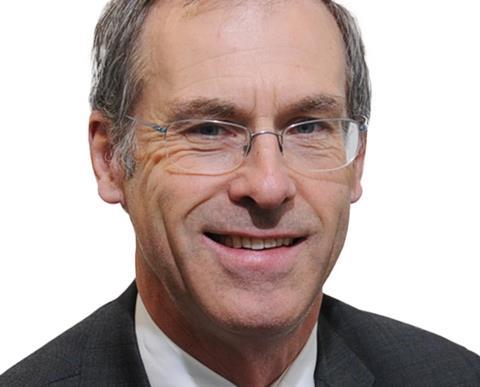 Long-serving Admiral chairman Lyons plans to step down at the insurer’s annual general meeting on 26 April.

Court is a non-executive director of Admiral. She joined the insurer’s board in 2012. She ran Direct Line Group, then part of Royal Bank of Scotland and called RBS Insurance, until 2007.