AXA, under the guidance of law firm, DAC Beachcroft, has today secured a court ruling that could see fraudsters pay additional damages.

In a court ruling for the case of AXA Insurance UK Plc v Financial Claims Solutions Limited and others, the Court of Appeal said AXA was entitled to exemplary damages against a group of fraudsters who operated a large-scale operation through a fake law firm called Coelum Legal.

The new ruling is being described as a “clarification” on the old law, which is 50 years old.

In the case in question, an AXA Investigation from 2014 uncovered ghost broking activity, policy inception fraud, bogus claimants, forged witness statements, fake medical reports and one of the fraudsters posing as a solicitor.

Lord Justice Flaux described it as “a sophisticated and sustained fraud involving deceit and fraudulent misrepresentation from the outset”.

In earlier litigation, the claims were described as ‘rotten to the core’ by one High Court judge when awarding an injunction against Coelum Legal to prevent them from litigating against AXA. Another High Court judge had awarded AXA its costs but had refused to award exemplary damages.

Tom Wilson, counter-fraud manager at AXA Insurance said: “This decision from the Court of Appeal, clarifying the law on exemplary damages, helps send out a clear message to anyone attempting to defraud insurance companies and will make unscrupulous organised fraudsters pause and think about their actions carefully.

”Insurance fraud of this type hits ordinary policyholders in the pocket and we are delighted that this new ruling could see fraudsters pay in kind for their outrageous actions.”

Claire Laver, counter-fraud partner at DAC Beachcroft added: “I am delighted with the decision which finally resolves decades of uncertainty around the application of exemplary damages.

”I am thrilled for those at AXA who have worked tirelessly to bring about this change and who have led a novel approach to tackle organised fraud. This is a great example of collaboration and partnership between Insurer, solicitor and barrister at its best.” 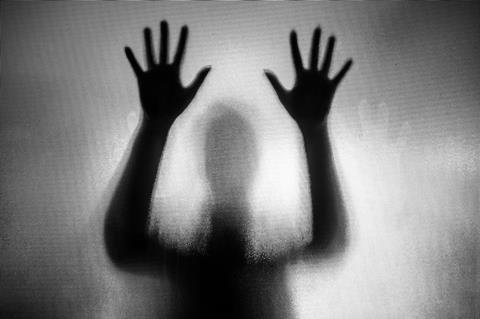