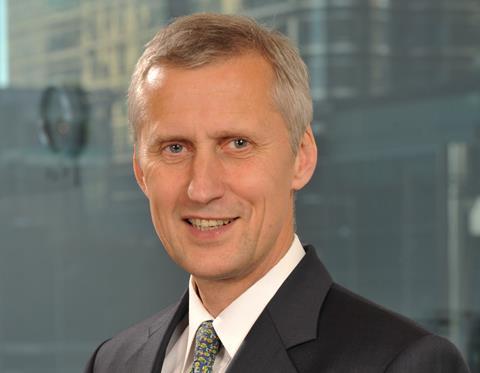 FCA chief executive Martin Wheatley will step down on 12 September.

No reason was given for his decision.

Tracey Dermott, the FCA’s director of supervision – investment, wholesale and specialist, will take over as acting chief executive from 12 September while the search for a permanent chief takes place.

Wheatley will continue to act as an adviser to the FCA board until 31 January 2016 with a particular emphasis on the implementation of the Fair and Effective Markets Review, which he co-chaired.

FCA chairman John Griffith-Jones said: “Martin has done an outstanding job as chief executive setting up and leading the FCA over the last four years.

“We owe him a lot and I and my board would like to thank him for his great efforts in setting up the organisation and for the contribution he has made to putting conduct so firmly at the top of the financial services agenda.

“We all wish Martin well and I am pleased that we will continue to benefit from his wisdom and expertise over the next few months.”

Wheatley said: “I am incredibly proud of all we have achieved together in building the FCA over the last four years. I know that the organisation will build on that strong start and work so that the financial services industry continues to thrive.”

Chancellor George Osborne ordered a probe of the regulator last year after it leaked details of a review of life insurance policies to The Telegraph.

The review, conducted by law firm Clifford Chance, found that the FCA’s briefing strategy was “poorly supervised and inadequately controlled”.

As a result, the FCA reshuffled its management, leading to the exit of supervision director Clive Adamson, and revealed a new strategy.