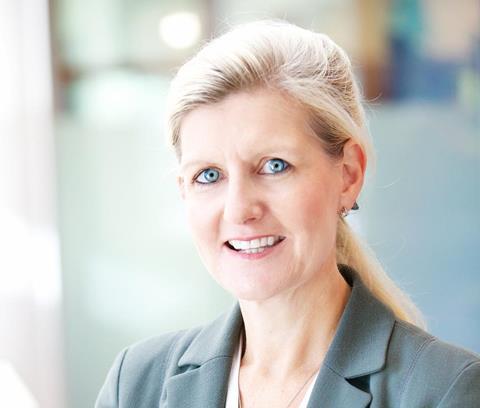 Hewitt spent more than 20 years at RAC.She was chief executive between 2006 and 2009 and also oversaw RAC’s French and Irish businesses as well as its pan-European activity.

BGL chief executive Peter Winslow said: “The recent board changes are gearing us up for what is going to be an exciting next phase for the Group.”

“Debbie Hewitt is a welcome addition to our board, with a strong knowledge of our industry but also strategic understanding of other sectors.

“This experience will enable her to offer invaluable insight to the Group. Debbie’s business credentials are second to none and I am confident that she will play a pivotal role within the company going forward.”

Hewitt added: “The insurance industry is facing unprecedented change to the way it operates, which brings both challenge and opportunity. It is clear that the BGL Group has worked hard to position itself at the forefront of the industry. With impressive growth figures and a strong market reputation, it is well placed for continued momentum.”