Gocompare reveals group most at risk of online hacks 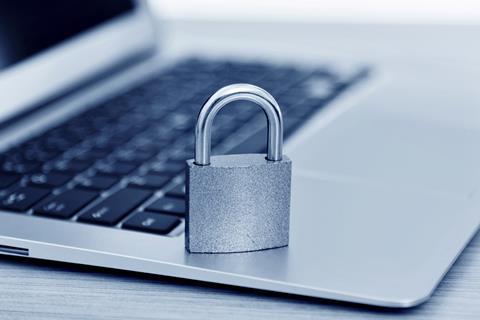 Young adults are most vulnerable to cyber criminals hacking their online accounts, according to research from Gocompare.

Its study of 2,000 British adults found that 86% of people between 18 and 24 share personal information such as names, birthdays, pets and telephone numbers on social media.

This information is commonly used to create passwords and PINs.

Half of the young adults also admitted to using the same passwords and PINs across most of their online accounts. 29% of all adults said they did the same.

16% of those between 18 and 24 used their pets’ names in their passwords when 30% said they shared details of their pets on social media.

The millennials were twice as likely as all adults to create weak passwords that only use letters.

The findings were published following the recent cyber hacks on Tesco Bank and Yahoo!

Gocompare.com head of money Matt Sanders said: “With many of us sharing so many aspects of our lives online through social media, people are potentially leaving large pools of information that could be used to guess passwords, out in public for criminals to take advantage of.

“These can include your date of birth, your address, where you went to school or your anniversary, among other things. While these sound like basic things, our research has shown just how easy it can for people to slip up.”