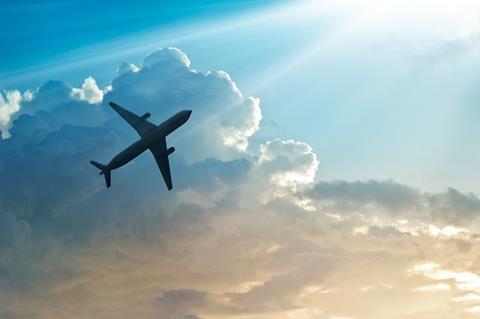 The government has unveiled plans to crack down on fake holiday sickness claims.

Ministers want to reduce cash incentives to bring spurious claims. Under the plans, tour operators would pay a prescribed sum depending on the value of the claim in a bid to make the cost of the claims predictable.

The government said a system to control costs already exists for most personal injury claims in England and Wales, but a loophole is being exploited for foreign holiday claims.

Under the change, fixed recoverable costs would be extended to cover claims arising abroad, closing the loophole.

The plans were spurred by concerns from the travel industry about a surge in false insurance claims for gastric illnesses such as food poisoning being made by British holidaymakers, which the government said was pearly fuelled by touts operating in European reports.

It added that advice from the travel industry shows that the claims surge, which the industry reports to be as high as 500% since 2013, is not seen in other European countries.

The increase is pushing up the industry’s costs, which in turn is causing concern that it could increase the price of package holidays.

New justice secretary David Lidington said: “Our message to those who make false holiday sickness claims is clear – your actions are damaging and will not be tolerated.

“We are addressing this issue, and will continue to explore further steps we can take. This government is absolutely determined to tackle the compensation culture which has penalised the honest majority for too long.”