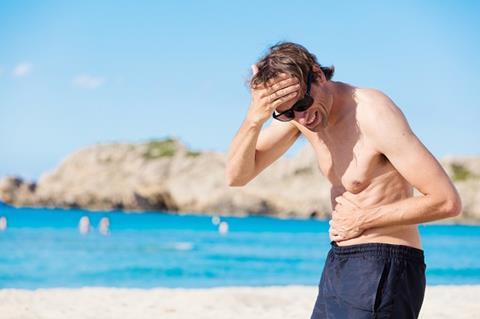 The Claims Management Regulator has stripped Preston-based claims management company (CMC) Allsure Ltd of its licence after finding that the company “encouraged holiday-goers to fabricate or embellish symptoms of gastric illness to get compensation”.

The regulator said that evidence it had gathered also showed that Allsure had used “deceptive” sales scripts, which were “exaggerating expected pay-outs to entice consumers”.

After losing its licence, Allsure can no longer offer regulated claims management services to new or existing clients.

“Seeking to encourage false claims will not be tolerated.”

The government launched a crackdown on fake holiday sickness claims in July.