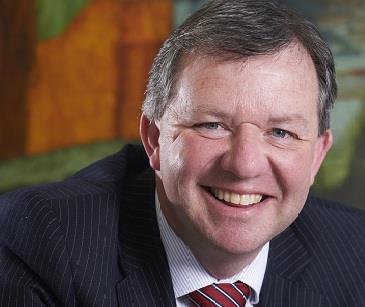 According to an internal Innovation Group memo, seen by Insurance Times, the two will both depart on 31 March.

Innovation’s business services chief executive Jane Hall has also decided to step down after 15 years with the company.

The memo said Gladwell will be leaving to “pursue an alternative lifestyle and career direction”.

Ashworth, who joined Innovation Group in February 2014 after the company bought his motor repair network Crashworth, would be leaving to focus on his external consulting and conference work, the memo said.

Hall said in an internal memo that she had decided the time was right to pursue a new challenge. She said: ”My current plan is to take on a portfolio of non-executive board roles, but who knows what the future may hold.

Hall’s responsibilities will be assumed by new chief executive Tim Griffiths, who Innovation Group announced yesterday would be taking over from Andy Roberts.