Hastings expects claims inflation would mean that the ’loss ratio would be expected to move towards the higher end of the 75% to 79% target range’.

This spooked investors, triggering a big share price fall from 211p to 193p.

Chief executive Toby van der Meer said: ”The motor market continued to be competitive in the first quarter of 2019, but as always, we will trade through this environment with discipline whilst remaining focused on the execution of our strategy.”

Hastings is the latest insurer to suffer from rising claims inflation in motor.

Yesterday Covea’s profits plummeted and RSA won’t be on a stable footing until at least next year.

Elsewhere, esure needs a capital boost and Co-op was hit hard by claims in motor and home. Saga is one of the worst affected, with huge losses, although the FCA renewals crackdown played a big part.

Hastings reported in its first quarter results that gross written premiums were up 4% to £235.5m for the 3 months ended 31 March 2019.

Elsewhere, the transformation in repair and mobility services was going well.

Van der Meer said: “I am really pleased with the progress we have made towards the strategy and plans we set out with the full year 2018 results. We have clear areas of momentum that leave us very well positioned for ongoing profitable growth in 2020 and beyond.

“Alongside many other initiatives underway, our new claims supplier deals, increased customer retention and digital enhancements demonstrate the significant progress made in the first quarter of 2019.” 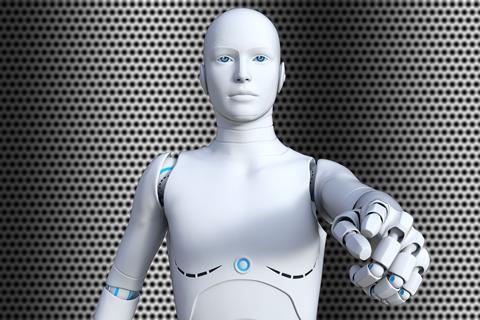