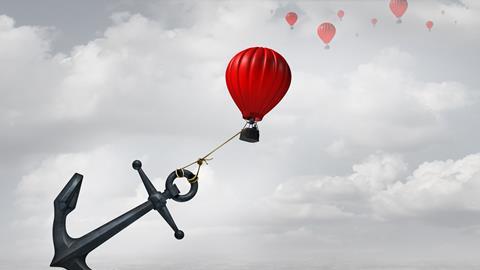 Home insurance rates continued to rise in the third quarter of 2017, according to the latest figures from the AA British Insurance Premium Index.

But the AA said that home rate rises were “running out of steam” as competition kept the increases in check.

The average premium for combined home buildings and contents cover – based on the cheapest five quotes from a nationwide sample – was £159.69 in the third quarter of 2017 according to the AA index.

The AA said the rise was accounted for by the increase in Insurance Premium Tax to 12% in June.

AA director of insurance Michael Lloyd said: “These are very small price changes that reflect the competitive nature of the market and represent very good value for householders.

“Premiums have remained low for a long time and there is some evidence to suggest that they aren’t keeping pace with developing risks such as potential weather damage and flooding.”

But he added: “If the recent storms are a portent for a severe winter to come, then we can expect home owners to feel the pain of rising premiums and not just those whose homes have been damaged or flooded.”