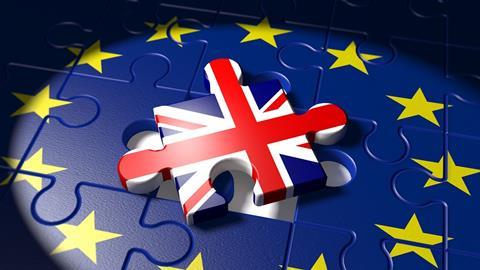 Insurance sector must be a priority in Brexit negotiations - TSC

The Treasury Select Committee (TSC) has called for insurance to be a priority sector in Article 50 Brexit negotiations so that customers will not be negatively impacted.

There is uncertainty about how UK insurance businesses will access European Economic Area (EEA) countries and vice-versa post-Brexit, as the mechanism they now use, known as passporting, is likely to be lost. Also, a process has not yet been agreed upon for handling pre-Brexit insurance contracts – cross-border policies whose durations straddle the Brexit date.

In a report on the impacts of the Solvency II regulation, published this morning, the TSC said: ”The insurance industry should be regarded as a priority sector during the Article 50 negotiations.

”Government should consider bespoke reciprocal agreement with the EU, similar to, but far more comprehensive than, the agreements that the EU has with Switzerland and more recently with the United States. Such an agreement could provide a solution for other parts of the financial services sector.”

The report added: ”At the very least, if the Government wants to meet its objective of a “smooth and orderly exit” from the EU, then it needs to address the urgent issue of pre-Brexit cross border contracts, perhaps through the mutual recognition of pre-Brexit insurance contracts written in UK or EU member states.”

If no arrangement is made then this could lead to a lack of cover. The TSC is looking to address this and the ABI has submitted a report regarding treatment of the sector in Article 50 negotiations to the committee.

ABI director general Huw Evans said: “The committee is right to recognise the importance of successful Brexit negotiations for our world-leading insurance sector which serves millions of individual and business customers across the EU.”

Evans continued, “It is vital politicians allow regulators to agree a process to handle pre-Brexit contracts and that the PRA is allowed to help EEA businesses operating in the UK have certainty on their regulatory status after March 2019. These are technical issues which have real-world consequences for millions of customers if they are not fixed.”

The ABI has also submitted a report to the TSC on the PRA’s mission to include a primary competition objective.