The association representing claimant law firms has responded to a government consultation on the Civil Liability Act, calling for  further reporting requirements and at an earlier date

The Association of Consumer Support Organisations (ACSO) has called on government to increase the reporting requirements suggested under the Civil Liability Act (CLA) in its response to the act’s consultation questions.

An ACSO statement responding to the government’s consultation asked for information to be split out into compensation type, as well as by line of business.

“In addition to providing the total amount paid by an insurer to settle personal injury (PI) claims brought by third parties, where the amount of damages is governed by the law of England and Wales, the insurers should give a breakdown of spend by general damages, special damages, legal fees and other costs,” the statement said. “This information will allow a more accurate and insightful assessment to be made and will clearly allow for the separation of items such as losses associated with vehicle damage (e.g. repair and hire costs, plus the ABI has recently pointed to a 27% increase in car theft claim costs in 2018 alone), which may increase during this period due to reasons not associated with the CLA package of measures.

The ACSO statement also called for reporting deadlines introduced under the CLA to be pulled forward, requiring motor insurers to report annually for the next five years, instead of all at once at the end of that period.

“ACSO cannot see any reason why this information, which is already in existence and relatively easily reportable, cannot be provided to the FCA on an annualised basis for the each of the five years in question,” the statement read. “Once the accounts for each period have been finalised, this information could be provided to the FCA and reported on annually. Currently the expectation is that the information does not have to be provided until 1st November 2023 and is unlikely to be reported on until 2024 or even 2025.

“This is not in the consumer interest and to ensure the appropriate behaviours are undertaken by the insurers, this information should be reported on annually by the FCA to ensure a contemporary view is undertaken and a year-by-year analysis provided, rather than wait up to six years from now for a retrospective view to be provided.

“Such a view would not support any intervention if government felt the appropriate savings were not being passed onto the consumers as is the clearly stated intention.”

McKenzie Friends: Should they stay or should they go? 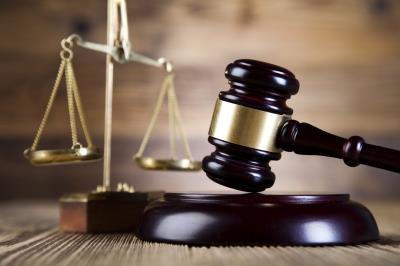