Ageas premiums shrink but profits up 208%

Premium down across all lines, but strong motor performance boosts profits

Ageas has reported profitability of £77m for 2018, although premium income across all lines are down.

The profit figure compares favourably against the 2017 figure of £25m, and boss Andy Watson explained to Insurance Times that this had been generated through its strategy to simplify the business.

The result was largely due to a significantly stronger performance on motor. The combined operating ratio for motor was at 93.4%, when it it was 102.6% for 2017.

The lower volumes overall were put down to a “continued focus on pricing and underwriting discipline ub a soft personal lines motor market”.

Watson attributed the losses made in home and other lines (including commercial) down to the Beast from the East in March and floods to hit the UK in May. He said underlying performace of home was good, following the exit from underperforming schemes.

And looking ahead, Watson was optimistic. He said: “Our performance in 2018 has put us in a strong position for 2019, but we are not complacent and hence have been taking further action to simplify our business and respond to changing consumer trends to ensure we remain fit for the future.” 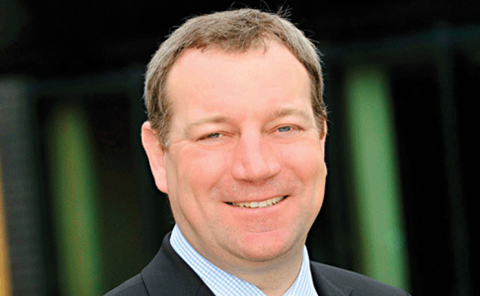