Allianz to terminate partnership with insurtech involved in accounting scandal

Allianz is ending its partnership with insurtech and German payments company Wirecard Bank because of an accounting scandal.

The insurer will be removing the mobile payment app ’Allianz Pay and Protect’ that the two companies developed together, according to Reuters.

The app allowed payments on Apple and Android to have insurance protection.

A spokesperson declined to comment to Reuters on how many customers had been affected but mentioned that the app will only be useable until the end of August. 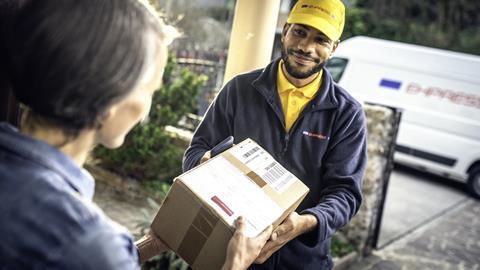