The results of a  freedom of information request was exposed

Eldon Insurance owner, Arron Banks is one of the 1,600 people that were hit by the FCA data breach earlier this week, it has been reported.

The breach saw the regulator mistakenly publish private records of people that complained about them between 2 January 2018 and 17 July 2019 on the FCA website.

It occurred when a freedom of information request made regarding data, with the result being published on its site last year in November accidentally.

The FCA later apologised for this, saying that those affected would be contacted to advise on the next steps.

In some cases, the FCA published addresses and telephone numbers.

”The simple fact that the financial services watchdog, FCA, was vulnerable should be a wake-up call to all organisations, big and small, private and public, that maintaining robust data protection checks and high-level data security must be a priority at all times.” 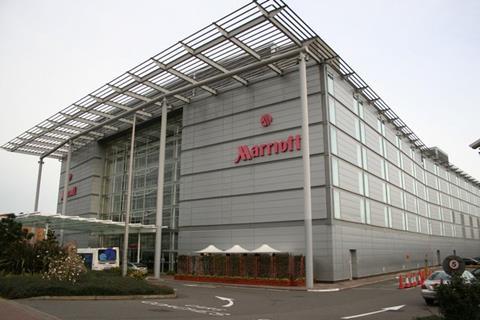