Motor insurer Churchill has avoided paying out on a £2m damage claim in a landmark supreme court verdict on what constitutes the ‘use’ of a vehicle.

Churchill had been chased for payment by AXA after a man accidentally set fire to his car while trying to repair it at his workplace, Phoenix Engineering in 2010. Churchill was the man’s car insurer.

AXA was property and public liability insurer for the man’s workplace, and paid out after damage to the business and a neighbouring site.

AXA intended to make a subrogated claim, clawing back the claim expenses from Churchill.

However, the Supreme Court yesterday ruled that Churchill would not be liable for the claim because the policy didn’t cover this kind of accident.

The long-running saga over who pays the claim initially began with the subrogated AXA claim in Phoenix’s name against the man, with his Churchill car insurance the only policy that could potentially cover the claim.

In April 2016, after assessment of the policy wording, a judge had ruled that Churchill was not liable to pay the claim because “the accident had not arisen out of use of the car” and that the repairing of the car was not using it.

The decision was then overturned by the Court of Appeal following Phoenix’s assertion that the wording of a clause in the policy was inadequate.

The clause was subsequently reinterpreted to cover repairs and accidents whether the driver was in the vehicle or not.

It had ruled the clause to mean “we will cover you for your legal responsibility if there is an accident involving your vehicle.”

However, yesterday’s ruling overturned this interpretation. The Supreme Court ruled that the Court of Appeal gave a “strained” interpretation to the word “use” to make it compatible with paying the claim.

The conclusion was that because the man was not in his car at the time of the accident, and because the Road Traffic Act does not require third party insurance cover in the circumstances of this accident, Churchill was not liable to paying the claim.

The court claimed “the causal connection is too remote” and that it was the man’s “alleged negligence in carrying out the repairs and not the prior use of the car as a means of transport which caused the relevant damage.”

Law firm BLM said the ruling gave new clarity about the circumstances in which a liability may properly be described as having arisen out of the ‘use’ of a vehicle.

Ian Davies, partner and head of motor for law firm Kennedy’s agreed, saying: “The Supreme Court has provided some very useful clarity on the issues of the “use” of a motor vehicle.

“It will undoubtedly provide clarity in many ongoing cases so should be welcomed and it is “undoubtedly a logical decision.”

However, Davies did sound a note of caution that the decision is fact specific. He added: “It is relatively clear that the vehicle was immobile (on its side ) and in the process of  being repaired. It was clearly not driven and therefore not being “used”. What if the fire had occurred when the vehicle was allowed to tick over while stationary post-repairs?”

AXA to launch XL specialty products on e-trade this year 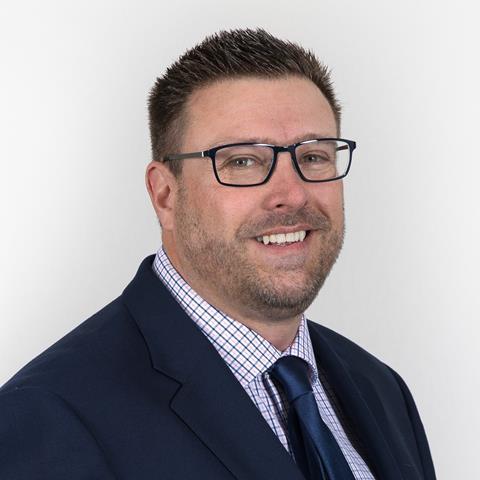