Insurers should be on alert following a steady rise in incidents of household theft, according to one cover provider.

Policy Expert said that household theft had now overtaken escape of water as the second largest source of claims.

In 2013 such incidents accounted for 15% of its accepted claims, but it now makes up a fifth, second only to accidental damage. Theft is at its highest rate for seven years, it added.

The insurance provider’s experience tallies with government statistics which showed that theft has been on the rise in recent years, having seen a period of decline prior to 2016/2017.

London recorded the highest number of households affected by theft in 2018/2019 (13.3%), while the North east had the lowest number (7.4%), according to data from the Office of National Statistics’ Crime survey.

Adam Powell, Co-Founder and chief operating officer of Policy Expert, said: “Improving home security measures were previously credited with helping to reduce levels of property crime. With theft now on the rise both in and out of the home, people are taking steps to ensure their property and belongings are secure.

“Today’s tech-enabled world offers a range of hardware and software to improve safety and combat theft, from locking down homes to tracing personal possessions. It also introduces new risks that tech itself becomes a target of theft or a source of vulnerability if it fails.

“As well as evolving policies to keep pace with technology, rising theft makes it vital that the insurance industry gets the basics right when assessing risk and ensuring customers have the right cover for their needs.

“Our proprietary software and in-house data analytics ensure we understand risk profiles at a granular level, down to individual properties and customers, to keep pricing low.

“We’ve also engineered our customer journey to re-confirm that consumers have chosen the right level of cover for their property and possession, to minimise instances of re-pricing, cancellations and unsuccessful claims after the point of purchase.” 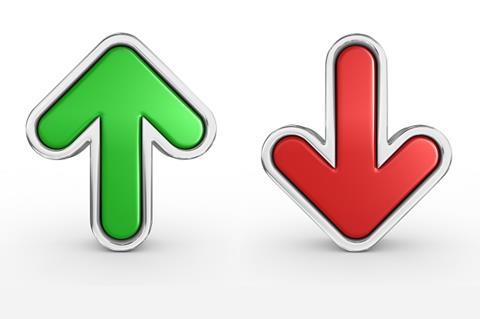