Smart home device hacking risk could be opportunity for brokers

Almost two thirds of Brits are worried about cyber risks associated with smart devices which could be a growth opportunity for brokers, according to new research. 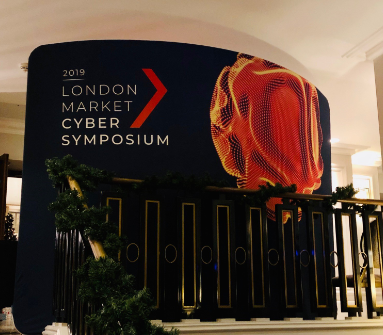 Meanwhile, nearly half (40%) of people have entered the connected home market via smart entertainment devices, according to another survey by PwC.

It showed that smart device ownership has more than doubled in the UK from 2016 to 2018. It estimated that this year households will spend £10.8bn on smart devices, and penetration could double by 2020.

It follows the specialist insurer launching an enhanced art and private client policy which includes cyber cover with home systems damage as standard, with add-ons such as cyber-crime and cyber online liability.

Ecclesiastical, in collaboration with Blackstone Consultancy is encouraging brokers to speak to their clients about how to protect themselves and their households, as well as providing guidance on how these discussions can be executed.

Sarah Willoughby, art and private client development director at Ecclesiastical said: “Many clients are installing smart devices within their homes and it’s so important for brokers to speak to their clients about the risks associated with cyber home systems and how best to protect themselves.

“Cyber insurance can offer a safety net should the worst happen and brokers play an important role in helping clients understand the risks they are facing and in ensuring they have the right cover in place.”

Tom Tahany, intelligence analyst at Blackstone Consultancy said: “Ecclesiastical’s research shows the majority of people in the UK are concerned about security and privacy risks associated with smart home devices. Despite these concerns, nearly half have a smart device in their homes. While smart devices may offer ease and convenience, it’s important that brokers encourage their clients to consider the risks and take steps to protect themselves. Cyber insurance can offer a safety net should the worst happen.”

The survey revealed that just under half (46%) of Brits have a smart home device, with the average owner having three devices connected in their homes.

The top five smart devices found in peoples’ homes were:

Ecclesiastical revealed that that almost two-thirds (64%) are concerned that their smart devices could be hacked.

Reportedly, there have been some cases where baby monitors like Nest Cameras have been used to watch and speak to children. In December 2018 a hacker was able to tap a Nest Camera of a family in Houston, it allowed the hacker to use the monitor-camera to communicate that he was going to kidnap the baby.

Smart toys such as the My Friend Cayla doll has been demonstrated to be hackable on various occasions, one particular case in February 2017 saw an official watchdog in Germany instruct parents to destroy the talking doll as its smart tech can reveal personal data using an unsecure Bluetooth device embedded in the toy.

An example of this happened when US television presenter Jim Patton said “Alexa order me a doll house” live on air, the comment was picked up by hundreds of devices with several ordering the dolls houses as requested.

Over half (52%) said they were concerned how children interact with voice assistant smart devices.

Tahany added: “A quick and easy fix that I encourage everyone to consider is to change the name and password for your home Wi-Fi router. Our passwords, bank information and much more all pass through our routers, yet most routers have the password stuck to the back of the device and this can be in plain sight if perched on a windowsill.

“It only takes seconds for someone to take a photograph of the password and have access to your network. Changing the password for your router and admin password can reduce the risk of criminals hacking your network and smart home devices.” 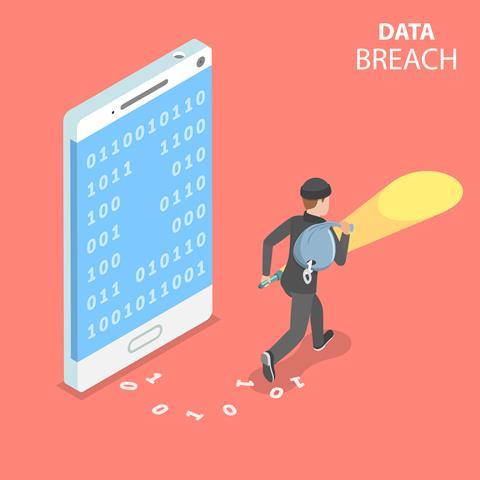