The collapse of Thomas Cook has influenced the value of an average claim made - this has increased by more than 200%, amounting to just over £67,000.

This is according to the latest figures from the Association of British Insurers (ABI), which also found that the value of new claims received leapt to £271m, up from £82m in the previous quarter. This record-breaking quarterly figure, nearly double the previous high of £137m in quarter one of 2009, largely reflected the demise of airline Thomas Cook.

Meanwhile, during quarter three last year the average bad debt claim paid by trade credit insurers for UK domestic and export markets was £67,300 – the highest ever on record and up 228% on the previous quarter. 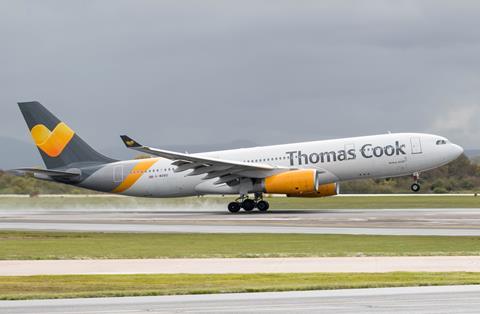 Although trade credit insurers have helped UK firms deal with record levels of bad debt, Graham Walsh, policy adviser in general insurance at the ABI, highlighted that the risk of company failure is continuing to weigh heavily across all business sectors.

“Firms will want to approach 2020 with optimism, but need to be ready for, and protected against, the risk of bad debts,” he warned.

He explained that customers increasingly rely on the accurate trading information provided by insurers to help inform their decisions, as well as the payment protection underpinning their policy.

“A prolonged period of economic uncertainty means that businesses continue to face a challenging trading environment, so it is not surprising that there is greater focus on the benefits of trade credit insurance,” Walsh concluded. 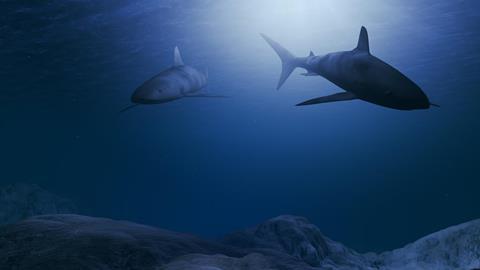