A statement on the club’s website further listed property at the venue that has been destroyed, including chairs, tables, carpets and flooring, bar equipment and pumps, bar stock, entertainment equipment and white goods. The club also predicted there would be deeper damage to the building itself, as well as the playing surface.

Despite the extent of the damage, Bedwas RFC’s insurance policy does not cover flood damage – this means that all of the labour, money and resources required to repair the venue will need to come from donations by members of the public.

David Cousins, honourary secretary of the club, told media outlet Wales Online that the reason why flood damage is excluded from the club’s insurance cover is because of its close proximity to a known flood plain.

As a result, not-for-profit business Bedwas RFC, which was established in 1889, has set up an online fundraising campaign in order to collect donations. As of this morning, the club has raised £12,686 – it has a £15,000 goal. Around 239 people have donated so far.

Club director Will Rees said: “The flooding from Storm Dennis came without warning and has devastated the club and its facilities. We’re all absolutely gutted.

“We’ve been heartened by all of the messages of support we have had from the local community and across the world of rugby. Our hearts also go out to our neighbours at Cross Keys RFC, Blackwood RFC, Newport HSOB RFC, Risca RFC and all sports clubs, homes and businesses that have been affected.

“We’ve taken a big blow in learning that our insurance policy will not cover flood damage and so now we will be relying on fundraising to get us back on our feet.

“We will keep the public posted with regular updates from the clean-up operation as we learn the extent of the damage and just how much it will cost to restore the club to be fit to trade, but we can be sure that the cost of repairs will likely run into the tens of thousands.”

Yesterday, the club stated that despite volunteers working tirelessly to clear up the facilities, its “situation remains uncertain”.

Bedwas RFC did, however, confirm this morning that Saturday’s planned fixture against Neath RFC will go ahead, albeit at an artificial pitch at the Ystrad Mynach Centre of Sporting Excellence, as its own grounds remain waterlogged. 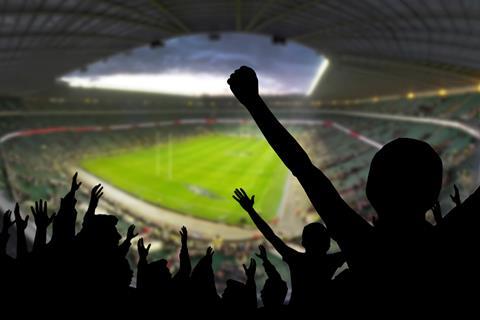