Gurjinder Dhaliwal to appear before magistrates 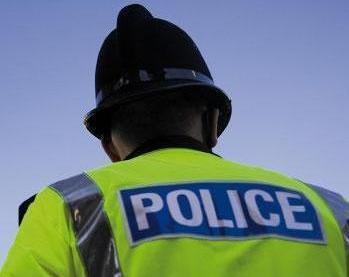 Gurjinder Dhaliwal, 36, of Leamington Spa, Warwickshire, will appear before the City of London Magistrates Court on 12 June.

Detectives from IFED travelled to Leamington Spa after investigating a complaint made to an insurer about a stolen motor vehicle.