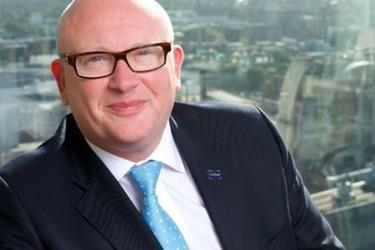 UK insurers have seen a 10% cut in their catastrophe excess of loss rates in the June/July 2016 renewal season as reinsurance rates are softening worldwide, according to reinsurance broker Willis Re.

Excess-of-loss reinsurance pays out when the insurer’s losses reach a certain point.

Reinsurance rates have been falling for a long time as there has been a continued lack of natural catastrophe losses and an oversupply of reinsurance capacity.

The Willis Re report on the renewal period stated that there are no sign of the rates stabilising.

Willis Re said that capacity was increasing for UK motor excess of loss because of increased stability around periodic payment awards (PPOs).

PPOs are used to compensate severely injured claimants in motor accidents. They pay out over the course of the claimant’s life rather than paying them a single lump sum upfront.

Because the ultimate claims bill is unclear with PPOs, they have been a big concern for UK motor insurers and their reinsurers.

Willis Re said the additional capacity had come from existing reinsurers increasing their appetites for UK motor excess of loss as well as new reinsurers showing interest.

He said that it is unlikely that there will be any significant changes for policy and regulation in the near future.

Cavanagh said: “We do not see any material risk to clients generally in terms of reinsurers’ ability in the immediate future to offer continuity in the supply of reinsurance capital and consistency of approach.

“There is evidence that our industry may be better placed than other financial sector entities to manage the uncertainty developing from withdrawal.”