Sants under fire for plans to quit FSA in mid-split 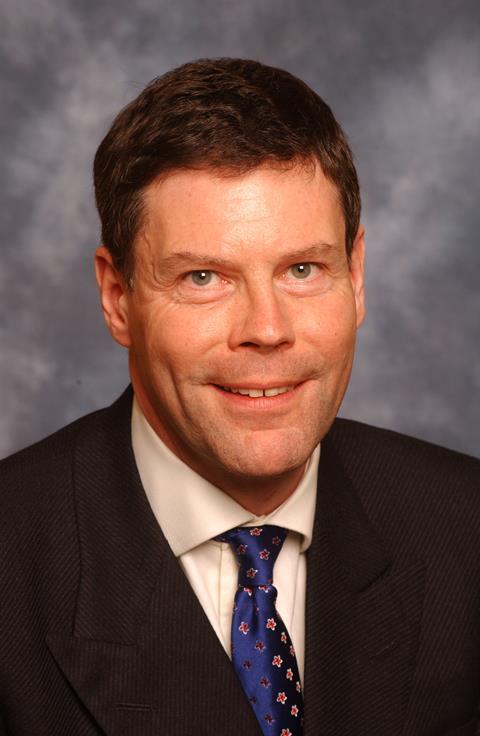 FSA chief executive Hector Sants has come under fire for his decision to quit, amid warnings that the authority could lose focus as it prepares
to split.

Sants announced last week that he would leave his post at the end of June 2012, having completed the design and delivery of the changes needed to split the FSA into the Financial Conduct Authority (FCA) and the Prudential Regulation Authority (PRA), which come into effect on 2 April.

International law firm DAC Beachcroft’s regulatory partner Matthew Rutter believes that Sants is key to the continuity of the FSA during its period of transition. He said the resignation left a big void and came at a bad time, creating uncertainty about the new regime. “The danger will be that others at the FSA lose focus or leave as well,” he said.

Compliance consultancy Branko managing director Branko Bjelobaba described Sants’ move as “somewhat disturbing”, since he had initially accepted jobs in the new regulatory structure and been earmarked to become a deputy governor of the Bank of England, heading up the PRA. “Why he decides to bail out now is beyond me,” he said.

But Bjelobaba believed that Sants’ departure would have little impact on the process of the FSA split or on the industry.

“Will it affect us as insurers and brokers?” he said. “I doubt it very much, because at the FSA it will be service as usual. Everything is proceeding in terms of the split between the FCA and the PRA.”

Bjelobaba believes that there will be no shortage of takers for Sants’ job. His pay packet was more than £800,000 in 2011, according to the FSA’s last annual report.

Global law firm Mayer Brown’s corporate insurance partner Martin Mankabady said that Sants’ decision to step down had been on the cards. He warned that insurers and brokers would not want Sants’ replacement at the PRA to change the authority’s regulatory approach.

Last week the FSA published a report warning it was worried that general insurance consumers were at risk from the sale of add-ons.

The Retail Conduct Risk Outlook 2012 report said that some general insurance intermediaries, including brokers, were relying on add-on products to boost revenues. The danger is that this could lead staff to pressure-sell the add-ons or not explain them properly to consumers.

The regulator will expect brokers to act on the report, according to Biba head of compliance and training Steve White.

“It is likely to form a large part of the FSA’s supervisory activity,” White said.

Cooke & Mason chief executive Steve Grantham said he was worried that the report was not well publicised enough.

The FSA’s report raises other concerns, such as badly constructed payment protection products.

What did Sants achieve during his tenure?

During his five years at the helm of the FSA, Sants led the radical overhaul of the regulator’s pre-financial-crisis approach to regulation and was key in driving the reform of the capital and liquidity regimes for banks.

How has his remit changed over the past two years?

Having announced his resignation in February 2010, with the intention to leave that summer, Sants was asked and agreed to stay on to deliver on the government’s plans to change the UK’s financial regulatory framework with the formation of the FCA and the PRA.

Who will take charge now?

Andrew Bailey will take over Sants’ role as head of the Prudential Business Unit (PBU) - the part of the FSA mirroring the future PRA - and Martin Wheatley will remain the head of the Conduct Business Unit (CBU) and future chief executive of the FCA. Following Sants’ departure, both will directly report to Lord Turner.

● What will be Sants’ next career move?

● How will the FSA deliver on its mandate to ensure the two-way split is successful?

● Will pressure from the FSA lead general insurance intermediaries to change their add-on product selling?