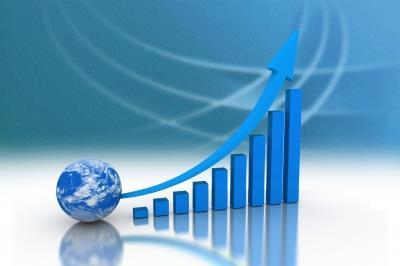 But in an interview with the Financial Times, Bäte said that he would not make swathes of Allianz staff redundant to get there.

He told the paper that cutting jobs to boost profits was “almost unethical” and that the company has “a societal duty” to not suddenly dismiss thousands of employees.