Exposure to the cloud also a threat, survey findings reveal 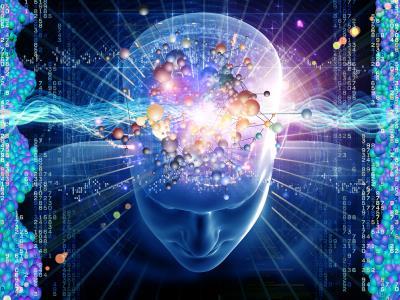 Almost two-thirds (61%) of UK small businesses are fearful of a cyber attack and data loss incident, according to new research by Zurich.

When senior SME decision makers were asked to rank the top three areas of technological risk to their business, this area topped the list, with the threat rising to 70% among web-based SMEs.

Almost one-fifth (19%) of web-based SMEs view “exposure to the cloud” as a threat, with 11% also citing social media reputational risk as a key concern. This suggests an increased awareness of a relatively new risk area that is emerging following a greater reliance on cloud computing and social media channels, the findings reveal.

Zurich’s SME director Richard Coleman said: “These findings emphasise the fact that the increased threat of cyber crime to UK small businesses brings a new sense of vulnerability to this sector which, as we have already seen, can have disastrous consequences for businesses.

“Companies understandably feel exposed by both more established cyber threats and also new emerging risks such as those around cloud computing. But it is vital that they are prepared for the unexpected and implement clear, effective strategies and frameworks to tackle any cyber incident which may occur.”

He added: “While it is very positive to see many small businesses wanting to expand overseas, particularly via the web, in order to make such expansions as successful and seamless as possible, businesses must again ensure they have adequate protection and measures in place to avoid a cyber threat scuppering expansion plans.”