Ex-Zurich UK chief executive to stand down in 2012 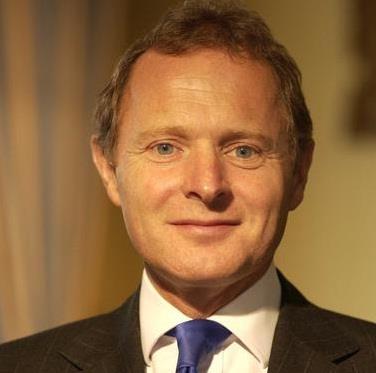 Munnoch, currently in charge of Zurich’s operation in South Africa, has spent more than fourteen years at the insurer.

He was replaced as UK chief executive by Stephen Lewis in 2009.

In a statement on the South African Stock Exchange this morning, Zurich said: “After more than 14 years of dedicated service to Zurich, Munnoch will retire from his current role in South Africa at the end of May 2012.”

Zurich confirmed that the search for Munnoch’s successor is at an advanced stage and is expected to be announced in due course.