2011 in review: Bodily injury woes not yet over as rate rises slow 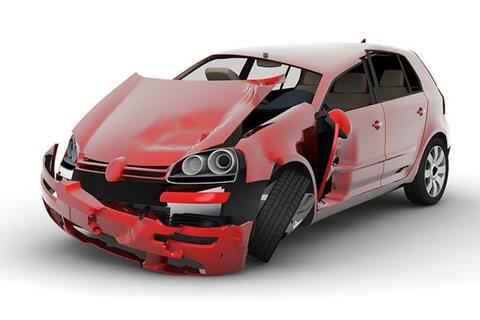 After two years of widespread reserve strengthening, the industry finally began to get a grip on bodily injury claims in 2011.
The industry was helped by improved claims management and fraud detection, cutting back unprofitable business. But the most important factor was rate rises.

Rates had increased 40% for the 12 months ending March, according to the AA Shoparound Index, which selects a basket of the lowest quotes.

Rates rises have slowed down for 2011, and many insurance directors fear further drops could halt the progress made in improving combined operating ratios (COR).

COR improvements came just in time for RBSI, which aims to float a tranche of the firm within the next seven months. Following a series of reserve strengthening measures, RBSI came good in 2011, posting a £329m profit for the nine-month period.

Its biggest rival, Admiral, was still posting healthy profits, but the insurer showed worrying signs that it is only just beginning to enter the cycle of bodily injury claims that has plagued the rest of the market. Admiral currently says that 50% of personal injury claims are generated by 2% of claims above £100,000.

Sub-£10,000 claims make up just 11% of claims costs, despite many insurers saying that it is these claims that have burned most of their capital. Will Admiral face a deluge of smaller claims in 2012?

Chief executive Henry Engelhardt and his directors certainly back their own company, buying up stock, which plunged in value as investors fled.

The motor sector was also hit by the European Court of Justice’s ruling in late January that it could not price risk on the basis of gender. Young female drivers face a hike in their premiums as a result of the so-called ‘Test-Achats’ case. Insurers have until late December 2012 to comply with the ruling, but it has already helped to fuel a renewed wave of interest in telematics.