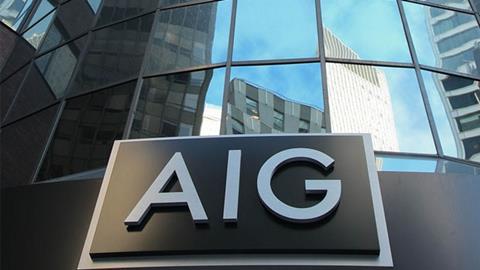 US-based insurer AIG is set to save $150m (£112m) in compliance costs after the US government lifted the “too big to fail” status.

The change means the company will not longer be subject to the additional regulatory supervision placed on financial firms that are deemed Systemically Important Financial Institutions (SIFIs), and whose financial difficulties would pose a threat to the wider financial system.

AIG was given the status after it was bailed out by the US government for about $185bn after it came close to collapse in the financial crisis in 2008.