Allianz was best performer in commercial motor in 2015

Commercial motor was the most profitable line of business in 2015, with three of the seven insurers reporting an underwriting profit. The best performing insurer of the year was Allianz, with a 93.5% COR after releasing reserves that knocked 3.4 percentage points off its current year COR. 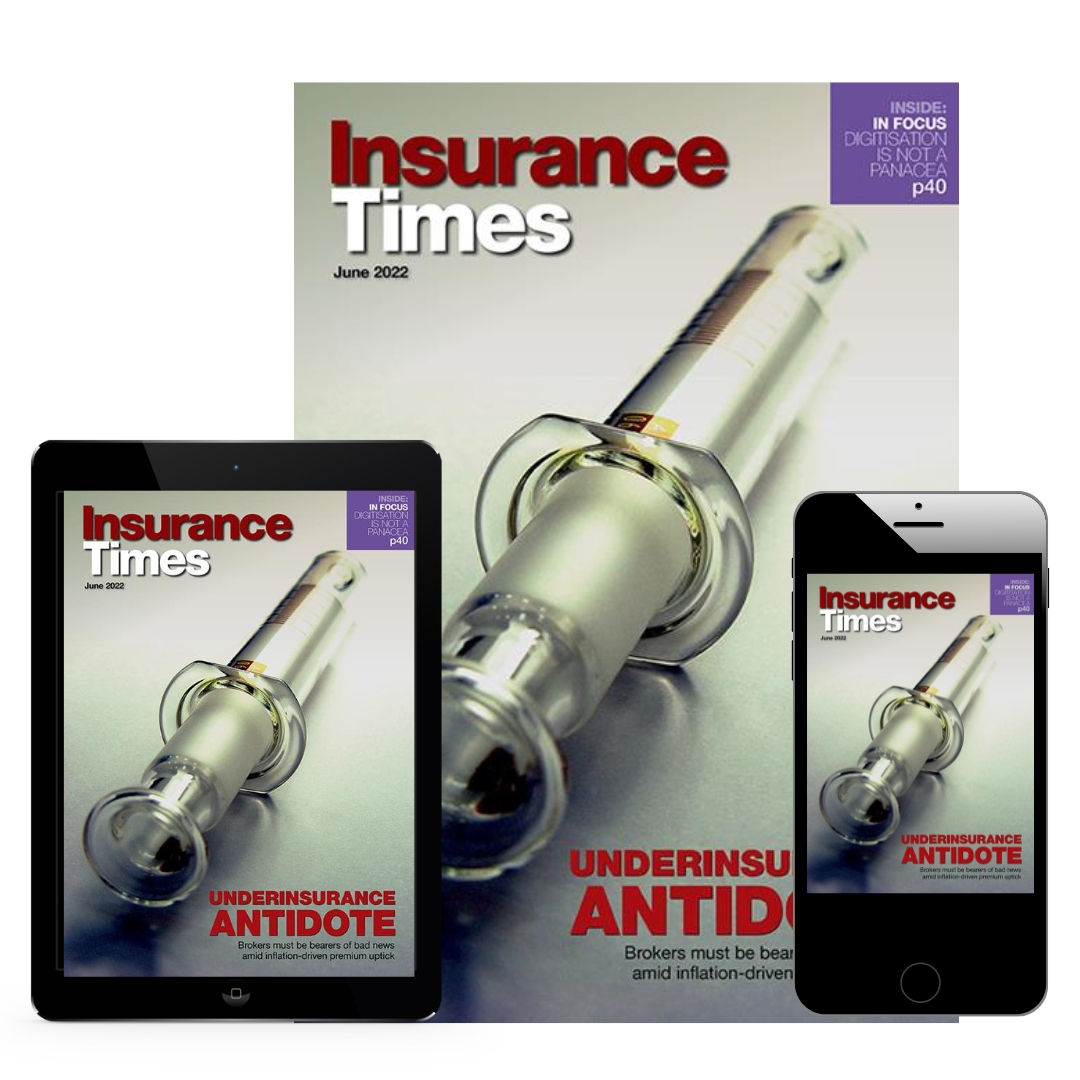 Take out a print and online or online only subscription and you will get immediate access to:

Alternatively, REGISTER to receive unlimited access to breaking stories as they happen and our news archive. You’ll also have full access to the Broker Hub as well as top level Five Star ratings. Registering is quick, easy and free.