Former ACE aviation underwriter Richard Baymen has been appointed class underwriter to lead the new business line at Lloyd’s, which will be written within Argo International Syndicate 1200. 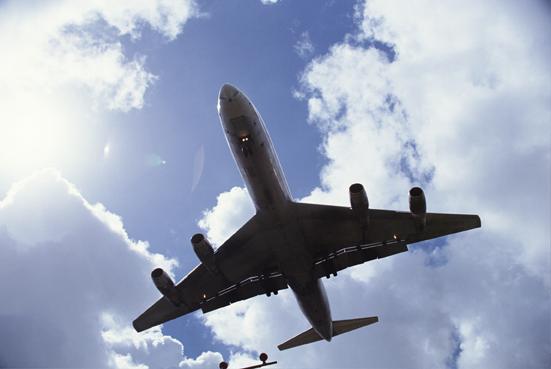 Bayman has over 16 years’ experience in the Lloyd’s market and comes to Argo International from ACE, where he was aviation underwriter specializing in general aviation and hull war risks.

Previously he had been at Kiln for 13 years where he had underwritten an aviation account.