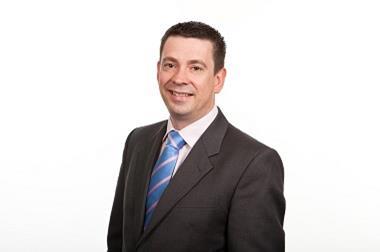 Crane will be moving to his new role as LV= Broker managing director early next year, replacing Phil Bunker, who is moving to an advisory role at LV=.

Crane moved to the interim role of deputy managing director of LV= Broker in July in preparation for taking the top job at the division, which handles LV=’s brokered general insurance business.

Jones is currently head of regional operations at Arista, a commercial underwriting agency owned by Towergate.

Crane said: “Following an extensive market search, we can confirm that Euros Jones will be taking on the commercial lines director role for LV= Broker, starting date to be confirmed.”