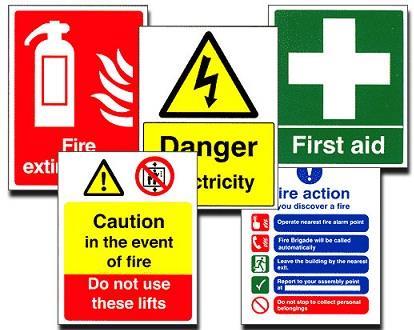 The Court of Appeal has ruled in favour of Aviva in a case involving a Chichester garage owner who sued his own company for compensation after slicing off his finger at works.

In a ruling that clarifies the law against directors claiming against their own firms, the court decided 48-year-old Peter Brumder’s ‘cavalier’ attitude to health and safety made him entirely to blame for his own misfortune.

Aviva, the company’s insurers, fought the claim and described the court’s decision as a “common sense judgement”.

Brumder lost his left ring finger as he tried to climb down from a raised hydraulic ramp at his Motor Net Services and Repairs workshop in November 2008.

He had been left ‘high and dry’ after the compressor powering the ramp failed during an MOT test. Medics’ attempts to sew the finger back on failed.

Although Brumder was the garage’s sole director and shareholder, he sued the company for thousands of pounds in damages.

Last week, Appeal Court judges upheld an earlier ruling that, as Brumder alone bore legal responsibility for health and safety at the garage, it was his own negligence that caused the accident.

The approach to health and safety at the garage was “reactive, rather than proactive”, no system of risk assessment was in place and there were no regular inspections of the machinery that turned out to be faulty, the court heard.

Ruling in Aviva’s favour, the judge, sitting with Lords Justice Ward and Beatson, said the facts revealed a failure on Brumder’s part “to have regard to one of the most important duties a director has to perform, to look after the health and safety of the company employees … every director must be aware of that duty”.

He concluded that there was no good reason for the court to come to the aid of a company director “who, like Brumder, has made no effort in respect of the company’s health and safety duties, in a situation where it is only that person who is able to act on behalf of the company”.

Brumder’s lawyers had argued that, as a non-mechanic, he had acted reasonably in entrusting day-to-day running of the workshop to the experienced staff employed there.

His lawyers claimed that the fault in the compressor had first occurred on the day of the accident, meaning that no earlier inspection would have prevented it.

Aviva said: “This is a common sense judgement by the Court of Appeal that maintains the existing legal position in relation to the inability of a director of a company who suffers personal injury at work to bring a claim against their own business for failure to maintain equipment in efficient working order.”