IAG-owned broker could be offloaded as part of UK review 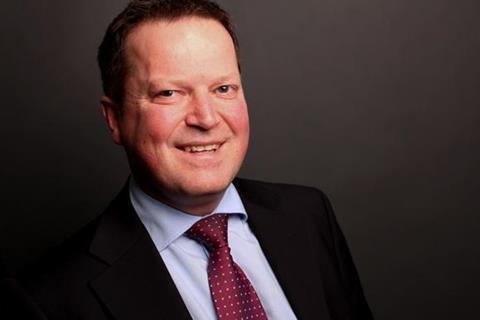 IAG-owned broker Barnett & Barnett has been tipped for a management buy-out.

Insurance Times understands the broker’s management team including managing director Neil Campling (pictured above) is hoping to secure backing to buy out the business from its Australian parent.

However it is unclear whether the MBO would include the business of broker NBJ, which B&B acquired in 2010, doubling its gross written premiums to around £50m.

IAG announced in May that it was conducting a strategic review of its UK operation, which IAG bought for £540m in 2005.

IAG is likely to consider offers for all or parts of the business, which includes Lloyd’s motor insurer Equity Red Star, although its other options include continuing to improve the business or refocusing on specialist motor.

Analysts have warned IAG faces a struggle to offload Equity and faces a A$250m loss (£199.3m) on the sale.

The broker was bought by IAG in 2008. It is also expected to attract considerable interest from the consolidators.

Campling declined to comment. An IAG spokesman said the insurer was exploring the option of a sale but nothing had been agreed yet.