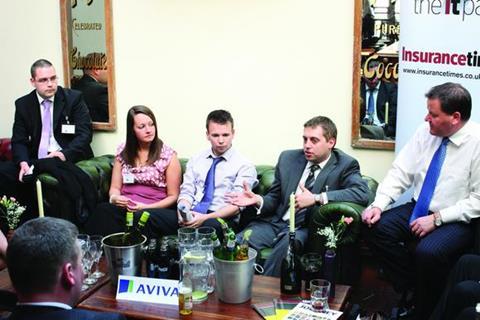 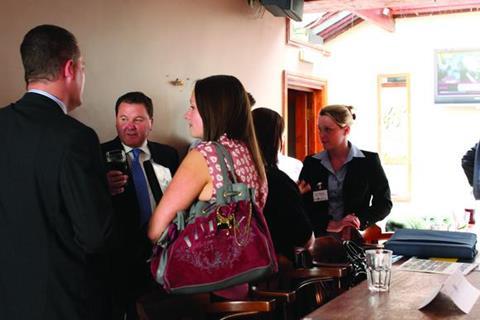 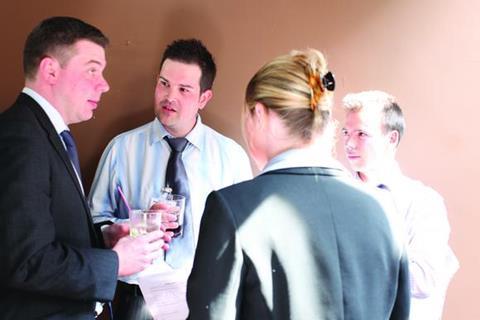 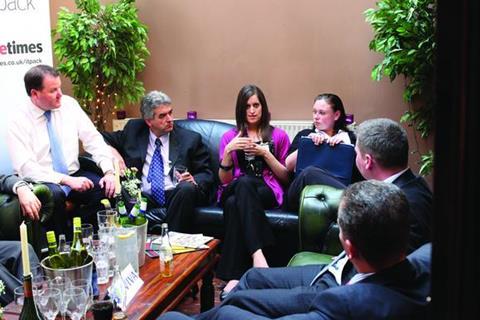 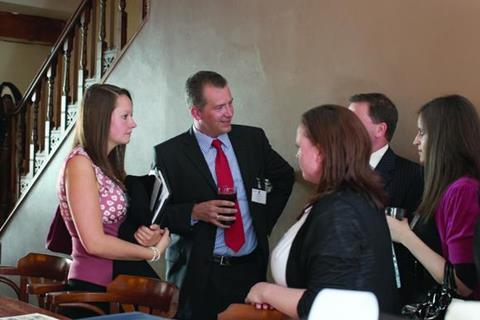 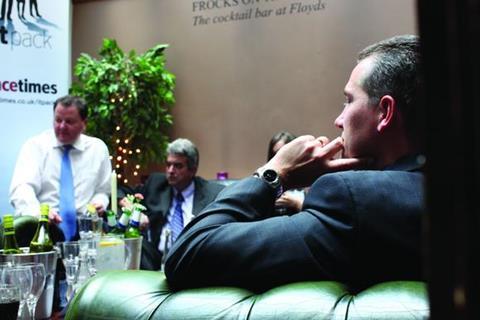 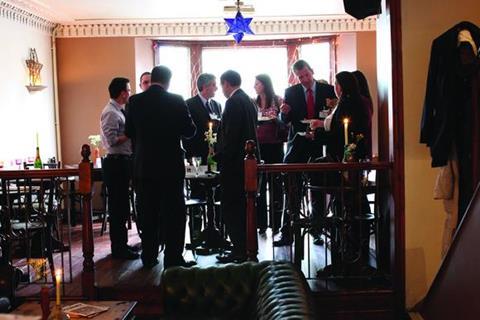 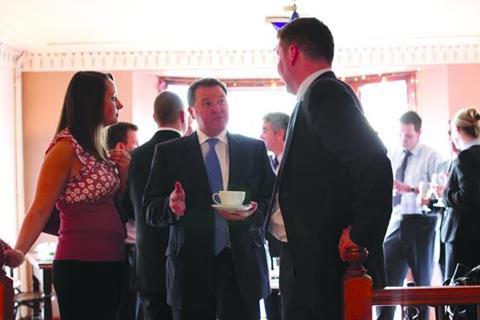 Cardiff was the setting for the second IT Pack event which gives new brokers the opportunity to meet, learn from and discuss the pressing issues of the day with major players from the sector. Insurance Times reports on how Wales is coping with the UK recession, the consolidation of industry and the advantages of having local knowledge to assess risks.

The second stop of the IT Pack’s UK tour saw Insurance Times and Aviva head out west to Cardiff, to meet with some of the region’s most promising new brokers at one of the Welsh capital’s trendiest bars.

A lively discussion touched topics including the dynamics of the local market – where the independents are slugging it out with the consolidators and why these brokers were not in any hurry to head to the bright lights of London. It was abundantly clear that broking is alive and well in the region, with an injection of new blood that will secure its future for years to come. But national issues were high on the agenda too, with the brokers keen to point out that they can compete with any of the big boys across the country in their specialist areas – local does not have to mean provincial, they believe.

The assembled brokers gave great feedback on the day. “It was a fantastic opportunity for young brokers to meet and discuss the issues facing them,” said Charlotte Stevens a trainee from Antur Insurance Services. “I found the day very valuable as I was able to meet up with other young brokers and senior members of Aviva in an environment that was relaxed and informal to see how they are coping with day-to-day problems and the bigger hurdles with which brokers must tackle.”

While Matthew Oliver from Gocompare.com said: “I think it can be mutually beneficial for people to exchange views and take part in discussions in relation to challenges and issues facing those within the insurance sector.

“Coming from an aggregator site it was very useful to see how those working with insurance in a more direct way are coping in the current climate, and how they feel they may cope with and overcome the challenges they face. It was interesting to hear some of the comments and how similar some of them were, and how it may suggest that those working within the insurance industry could work together more to become mutually beneficial not only for themselves but also for the customers that they represent,” said Oliver.

Consolidation of the industry

Consolidation was one of the biggest talking points during the afternoon. Wales has been hit hard by this phenomenon, and the independent brokers in the room spoke of frequently fighting the consolidators for business. There was some concern that they could struggle to compete on price, because the bigger brokers had more favourable deals with insurers – but this was not the case across the board, as our Aviva representatives were quick to point out.

And independent brokers had a few cards up their sleeves too. “We’re often going up against the consolidators,” said Stevens. “But we also find that some clients come to us from them because they have had a bad experience. It’s all about service, and it can be a great opportunity for us.”

Other delegates agreed that when it came to beating the big boys, smaller brokers could use their relationships to excellent effect.

However, consolidation in the region has had other knock-on effects, too, affecting the shape of the whole market. “All our wholesale brokers have disappeared,” said James Woollam, an associate director with Hayes Parsons. “They’ve all been bought.”

After the event Stevens added: “I think one of the biggest changes in the insurance market will be that more mergers and acquisitions will take place reducing the numbers of independent brokers either to larger firms or consolidators.”

Alex Ambler from Trade Credit Brokers agreed: “There are also opportunities for strong companies to take over and buy out weaker competitors and hence squeeze the smaller brokers on price, commission, and so making life more difficult for the smaller brokers.”

But big brokers are not necessarily evil, it seems. Woollam hoped to be instrumental in expanding Antur – and also in the room were Charlotte Eggleton and Emily Wright from Higos, a regional broker that has grown rapidly through acquisition in the past 12 months, and continues to harbour ambitious expansion plans. Eggleton admitted that the pace of growth could be dizzying – “sometimes people ring from a different office and you don’t know who they are” – but said that integration had been a fairly smooth process, providing lots of new opportunities for the broker’s staff.

More than the consolidators, brokers and direct writers who undercut prices and took rates to unsustainable levels provoked the ire of the IT Pack in Cardiff. One insurer in particular was criticised for aggressively dropping its rates to win business.

Our brokers were fiercely proud to be from Wales and the South West, and few harboured ambitions to move up to London. Stevens was keen to emphasise the role local knowledge could play in helping clients. “I know the streets my clients work on, I know the whole area, so I can judge the risks better,” she said. “If I moved up to London, I would lose that knowledge.”

Moreover, several of the brokers spoke warmly of the family atmosphere engendered by smaller firms, and worried that if they moved to a national organisation based in the capital, they could get lost in the crowd. “In London you become a number and not a person,” said Stevens.

Our new brokers were very excited about the future and refused to let the current economic gloom dampen their spirits. While they agreed that, like most people, they had fallen into a career in insurance, they were keen to continue – both through gaining professional qualifications, and building up their hands-on experience.

“I would like to build on my commercial knowledge, looking to concentrate on a particular element of commercial insurance in the hope of becoming more specialised, while maintaining an overview of general commercial business,” said Stevens. “I want to carry on with the commercial aspects of broking due to the variety of work.

“I am sitting my Dip CII/ACII examinations and hope that within the next two to three years to be a chartered insurance broker and try to gain my FCII qualification in six years’ time.”

Aviva’s director of commercial strategy Ian Ferguson agreed that insurance was a great career to be in. “I’m always telling people we should be so proud of our industry.”